Kyoto, once the capital of Japan, is a city on the island of Honshu. It is one of the country’s ten largest cities with a population of 1.5 million people. Over the centuries, Kyoto was destroyed by many wars and fires, but due to its exceptional historic value, the city was no longer placed as a target city for the atomic bomb. Because of this, they escaped mass destruction during World War II, saving countless temples, shrines, and other historically priceless structures. These survived structures and temples offer a rare link between modern life in the city and its very ancient past.

While it’s world famous for the pieces survived during the war, Kyoto is also known for its gardens, imperial palaces, and traditional houses. The city is also well known for its formal traditions such as kaiseki dining, consisting of multiple courses of precise dishes, and geisha, female entertainers often found in the the Gion district. 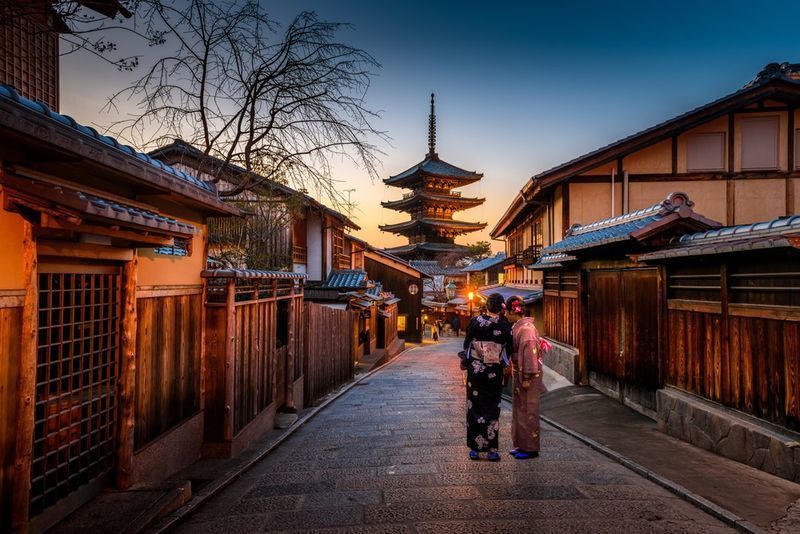