Located at the southern tip of Croatia off the Adriatic Sea, the old city of Dubrovnik, nicknamed the “Pearl of the Adriatic,” is one of the most illustrious places visited in the Mediterranean Sea. Few cities offer a more immersive experience into the past, as the city of Dubrovnik was established in the 7th century on maritime trade.

With its thick medieval walls, massive gates, magnificent palaces and churches, and cobblestone streets, visitors are transported back to a time when the city was a major maritime power commanding the third largest navy in the Mediterranean.

While this beautiful city has long been a tourist destination, it’s received even more attention in the most recent years, as it is a filming location for the popular HBO series “Game of Thrones.” While there is plenty to do for those who favor history and fantasy alike, there are also ample opportunities for sightseeing and a bit of fun. 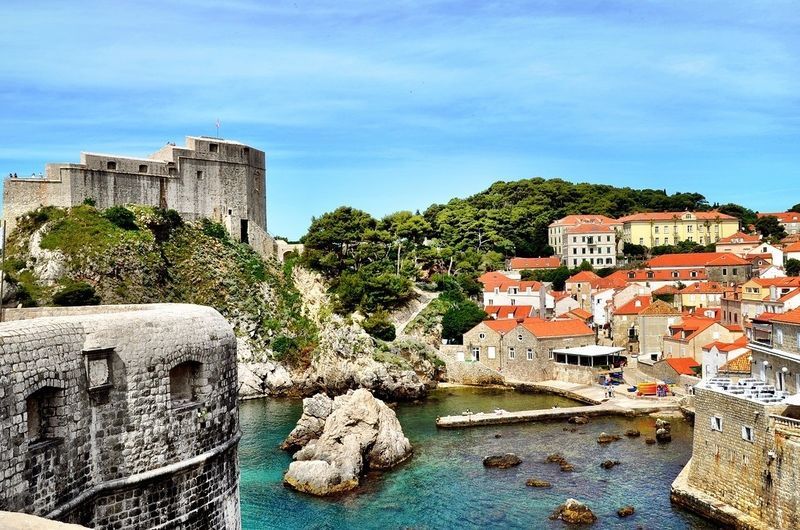