With dazzling temples, ancient cities and access to famed Inca ruins, Cusco's imperial city enchants its visitors. Located in the south-east of Peru at 3,400m above sea level, Cusco is previously the capital of the Inca Empire. It is famously known as the gateway to Machu Picchu, one of the most impressive architectural feats of the ancient world. Discovered by American explorer Hiram Bingham in the early 20th century, the fabled ruins are believed to have been a royal estate or sacred religious site for Inca leaders, whose civilization was virtually wiped out by Spanish invaders in the 16th century.

While Machu Picchu is the main attraction in Cusco, the city is filled with rich history and enchanting wonders. Stunning destinations and examples of fine engineering by Inca stonemasons can be seen in other sites such as Tambomachay, consisting of a series of aqueducts, canals and waterfalls, or Qorikancha, the Temple of the Sun. It only takes a day to be charmed by this significant Peruvian city and all of its wonders. 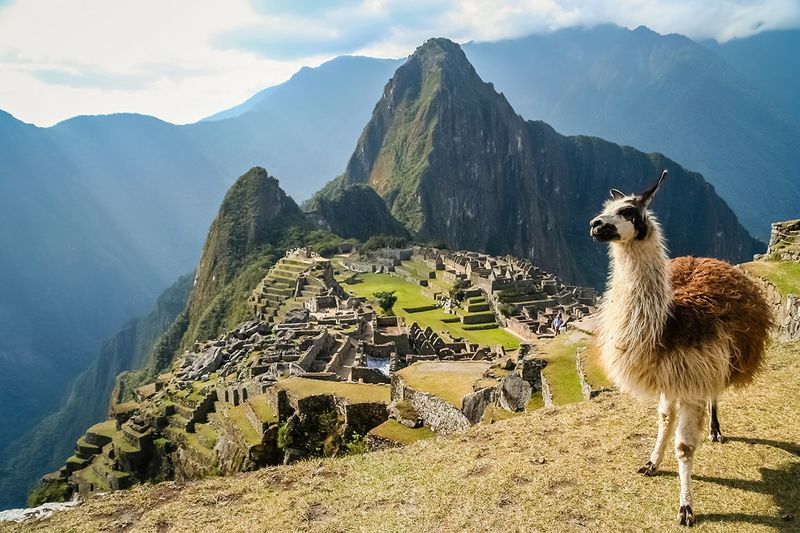